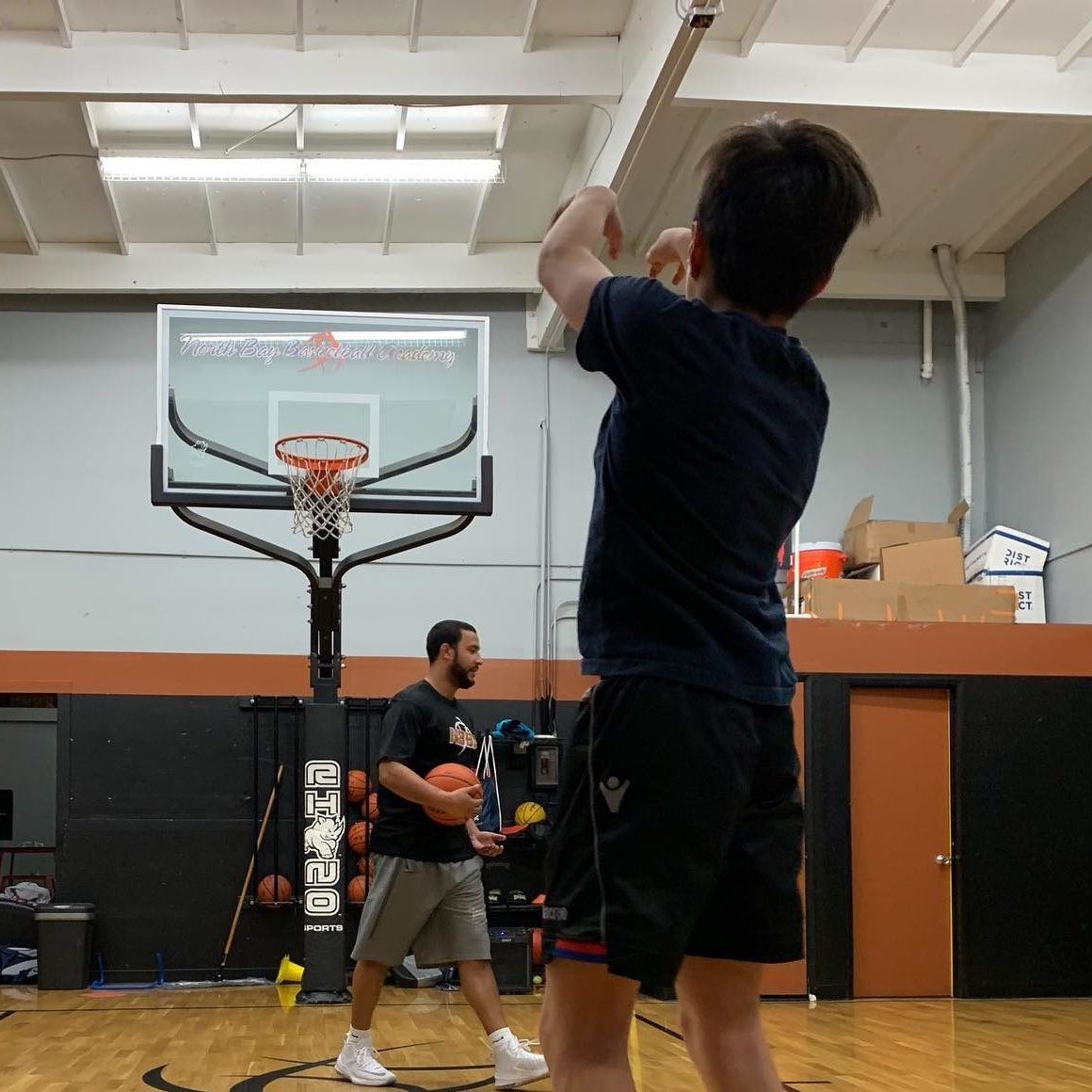 Coach Turner grew up in Marin County and played his high school basketball at Marin Catholic. During an illustrious career, he was named MCAL Player of the Year in both his junior and senior year. In 2004 and 2005, the SF Chronicle named him to their All-Metro team. In 2005, he led Marin Catholic to their best season in school history (29-5) winning their fourth straight MCAL Championship, a Division 4 NCS Championship, and an appearance in the Nor Cal Championship (State Semifinals). That year he was named North Bay Player of the year by the SF Chronicle and Cal-Hi Sports selected him All-State Third Team. Coach Turner is second on Marin Catholic’s career scoring list (1423) and first in career rebounds (968).

After graduating from Marin Catholic, Coach Turner went on to play at West Valley Junior College where he was a standout leading the team to a regional title. Coach Turner then went on to to play Division 1 basketball at the University of Hartford where he was a two year captain and named to the Defensive 1st Team All-Conference. He became the first player in Hartford’s Division I history to finish a season with more than 200 points, 150 rebounds, 100 assists and 50 steals. After graduating from the University of Hartford, he played professionally in Germany for two seasons.

Coach Turner has been with NBBA since the beginning. He currently serves as the Associate Director and Director of Player Development. He has become known as one of the best player development trainers in northern California helping train numerous players at the college and professional levels. In 2014, Miami Heat head coach, Erik Spoelstra, brought him to Miami to in-service his coaching staff for his basketball academy.

After graduating from Marin Catholic High School, Coach Winter attended Ithaca College (IC) in Ithaca, NY to study Sport Management. Throughout his time at IC, he served on the Athletics Game Day Event Staff and worked alongside Assistant Athletic Director, Michelle Manning, managing Ben Light Gymnasium scheduling and aiding with special projects, such as team budgets and organizing bus contracts / proposals for multiple intercollegiate teams. In January 2013, he was named a Game Day Supervisor where he oversaw game operations for 27 intercollegiate athletic teams at campus facilities (including one the country’s top facilities, the Athletics & Events Center). He also managed a student staff of about eight students during game days, served as a liaison for away teams and officials, and worked multiple postseason and NCAA Division III Championship events.

While serving as a student worker at IC, Coach Winter also served as a student manager for Cornell University Men’s Basketball team from August 2012 through December 2013. With Cornell he was an active participant during practices and games, worked out players before and after practices as well as during the offseason, and assisted with travel plans for team road trips. He also aided coaches with organizing their recruiting databases and creating itineraries for recruiting trips.

Coach Winter has been working with NBBA on and off since 2010. He was an active participant in the opening of NBBA and created the Academy’s logo. During the summers while he was home from college, Coach Winter was in charge and oversaw the summer high school tournaments and incoming freshman league, coached travel teams, ran skill clinics, and also worked out college players preparing them for their upcoming seasons. In November 2015, he moved back to Northern California and was named the Director of Business Development and Director of the HS Showcase Teams & Team Travel.